It is a custom among some beekeepers to name their Queen Bees.  For instance, I named the Queen of my English Buckfast bees Elizabeth. Rather unimaginative, I admit.

So what to name my Italian Queen?  I wanted to name her after a historical figure, so I went to that eminent source, Wikipedia.

There were some Italian Queen names I could rule out right away.  My Queen bee doesn’t look much like a Queen Audofleda of the Salian Franks, and she doesn’t resemble in the slightest a Queen Mathesuentha of the Visigoths.

However, she does look a lot like a Queen Rosamund. 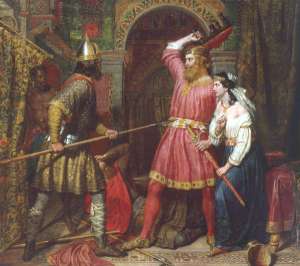 And a Queen Isabella.

And a Queen Beatrice. 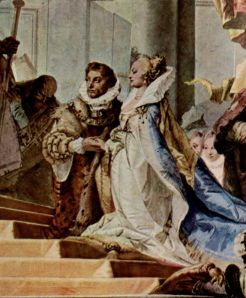 I’ll be naming her later today or tomorrow. If you have a favorite name, let me know!

7 thoughts on “The Naming Of The Queen”