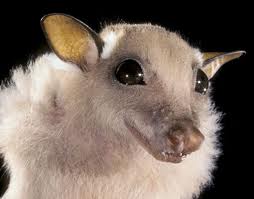 Statement by Dr. Merlin Tuttle regarding Year of the Bat Celebration

I’m delighted to serve as Honorary Ambassador for the 2011-2012 Year of the Bat campaign and wish the very best of success to all who participate. Education regarding the essential roles of bats in maintaining healthy ecosystems and human economies has never been more important. Bats are found nearly everywhere and approximately 1,200 species account for almost a quarter of all mammals. Nevertheless, in recent decades their populations have declined alarmingly. Many are now endangered, though they provide invaluable services that we cannot afford to lose.

Simply because they are active only at night and difficult to observe and understand, bats rank among our planet’s most misunderstood and intensely persecuted mammals. Those that eat insects are primary predators of the vast numbers that fly at night, including ones that cost farmers and foresters billions of dollars in losses annually. As such bats decline, demands for dangerous pesticides grow, as does the cost of growing crops like rice, corn and cotton. 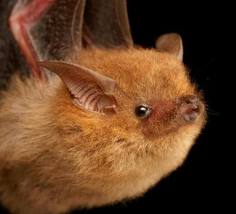 Fruit and nectar-eating bats are equally important in maintaining whole ecosystems of plant life. In fact, their seed dispersal and pollination services are crucial to the regeneration of rain forests which are the lungs and rain makers of our planet.

Many of the plants which depend on such bats are additionally of great economic value, their products ranging from timber and tequila to fruits, spices, nuts and even natural pesticides.

Scary media stories notwithstanding, bats are remarkably safe allies. Where I live, in Austin, Texas, 1.5 million bats live in crevices beneath a single downtown bridge. When they began moving in, public health officials warned that they were diseased and dangerous–potential attackers of humans. Yet, through Bat Conservation International, we educated people to simply not handle them, and 30 years later, not a single person has been attacked or contracted a disease. Fear has been replaced by love as these bats catch 15 metric tons of insects nightly and attract 12 million tourist dollars each summer.

It is now well demonstrated that people and bats can share even our cities at great mutual benefit. As we will show through varied Year of the Bat activities, bats are much more than essential. They’re incredibly fascinating, delightfully likeable masters of our night skies. 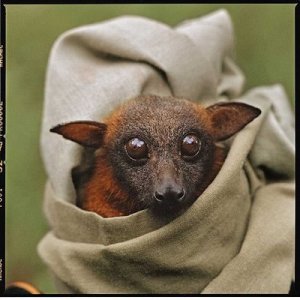